The Twelve Days of Christmas is my least favourite Christmas song, mostly because it is very repetitive and, as a result, extremely catchy.

Every time I hear it being played, it manages to worm its way into my psyche, playing on repeat for hours, sometimes even days, in an incessant loop of festive merriment.

It is absolutely infuriating – nothing makes me feel more like the bastard child of Scrooge and the Grinch quite like listening to The Twelve Days of Christmas.

I also find the lyrics of The Twelve Days of Christmas absolutely ridiculous.

As most of you probably know from having been subjected to the song every year, the Twelve Days of Christmas is about a person whose true love brings them a series of increasingly elaborate presents over the course of the twelve days.

Now, I don’t know what was considered a normal Xmas pressie in the 18th century but if someone brought me an entire flock of wildfowl, I wouldn’t be inclined to write a jovial Christmas carol about them – I’d be questioning their mental stability.

I mean, after the delivery of the initial partridge, I would be pretty confused.

On Day 3, I would be getting pretty concerned.

By the time Day 4 rocked around, I’d be looking to report my them to the RSPB.

I also think the idea of giving someone six geese and seven swans as a gift is pretty far-fetched.

Considering geese and swans tend to get pissed off whenever you go even remotely near them, I doubt they would be cooperative if someone tried to turn them into a festive offering.

In fact, as far as I’m concerned, geese and swans would make a much better Halloween present because they are absolutely bloody terrifying.

Now, I’m aware that The Twelve Days of Christmas is a beloved Christmas carol that the majority of people enjoy singing every year.

Maybe I am just bitter as I haven’t got a true love who is willing to provide me with an entire aviary’s worth of birds for Christmas.

In fact, if I’m getting anything for Christmas, it’s more likely to be an unsolicited commentary on my love life from one of my elderly relatives… 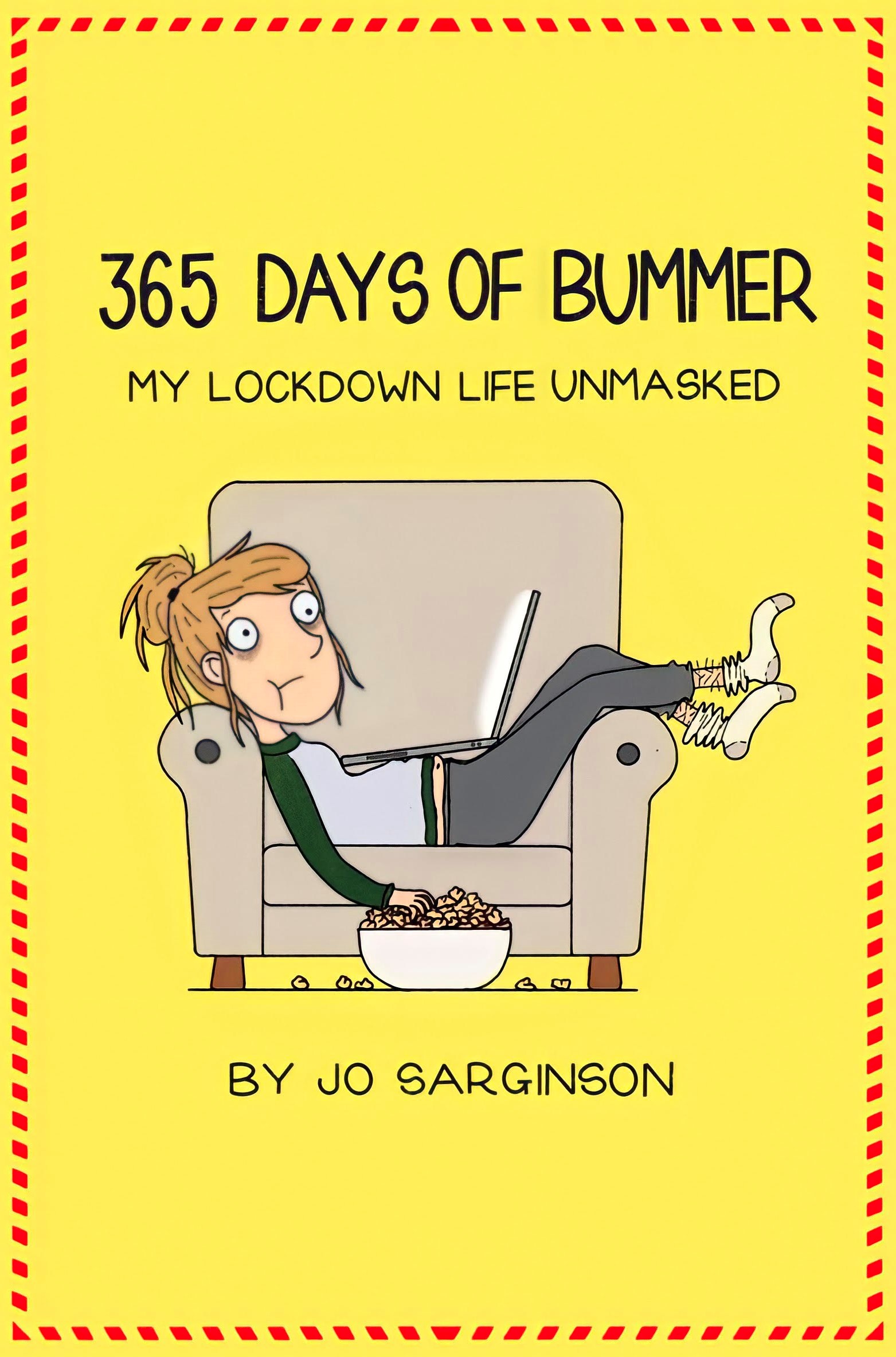 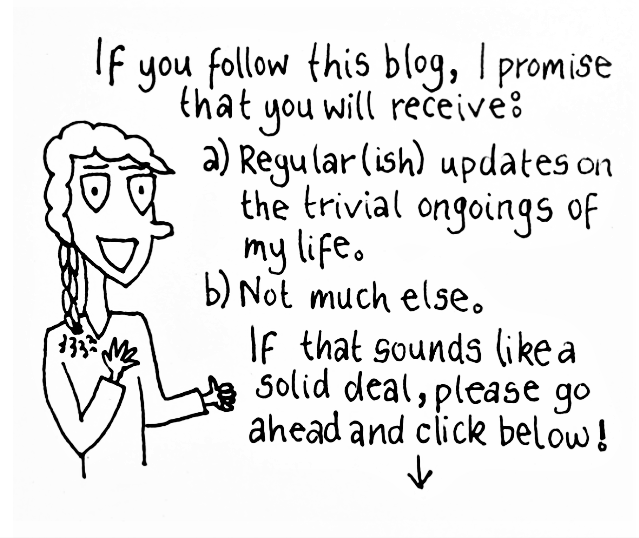 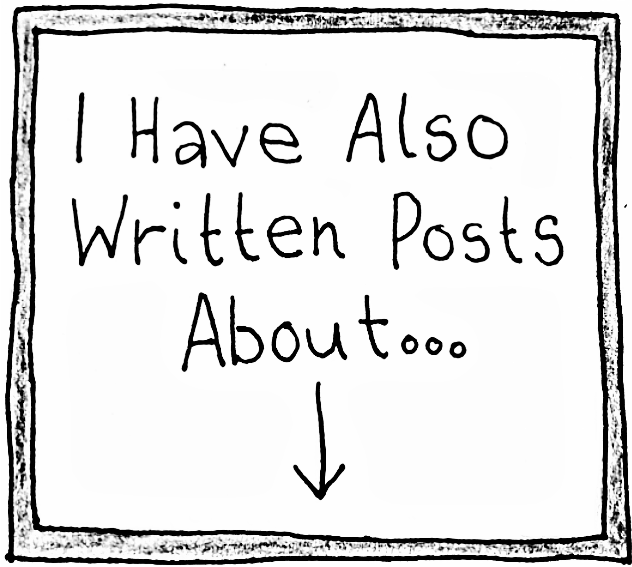 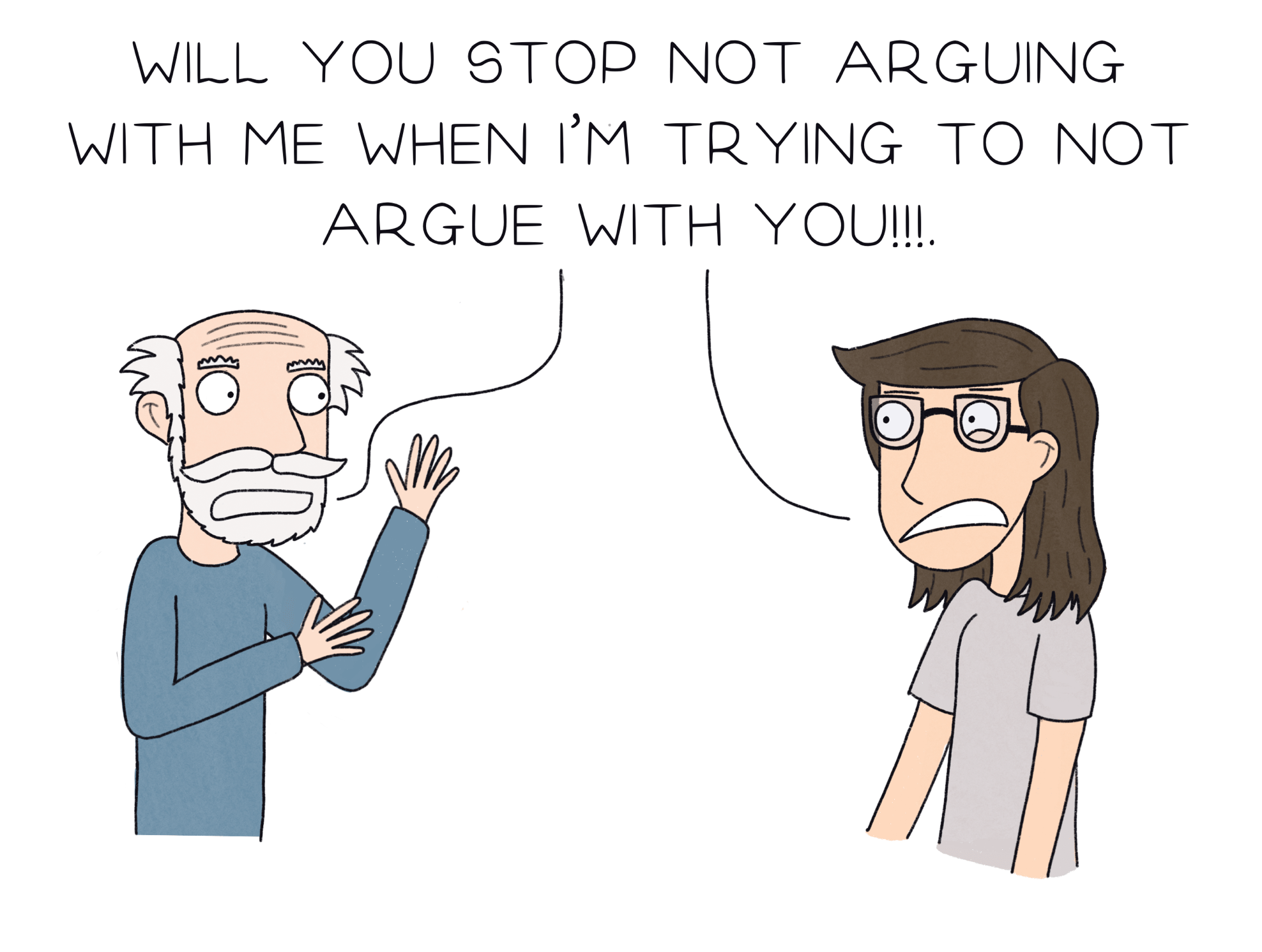 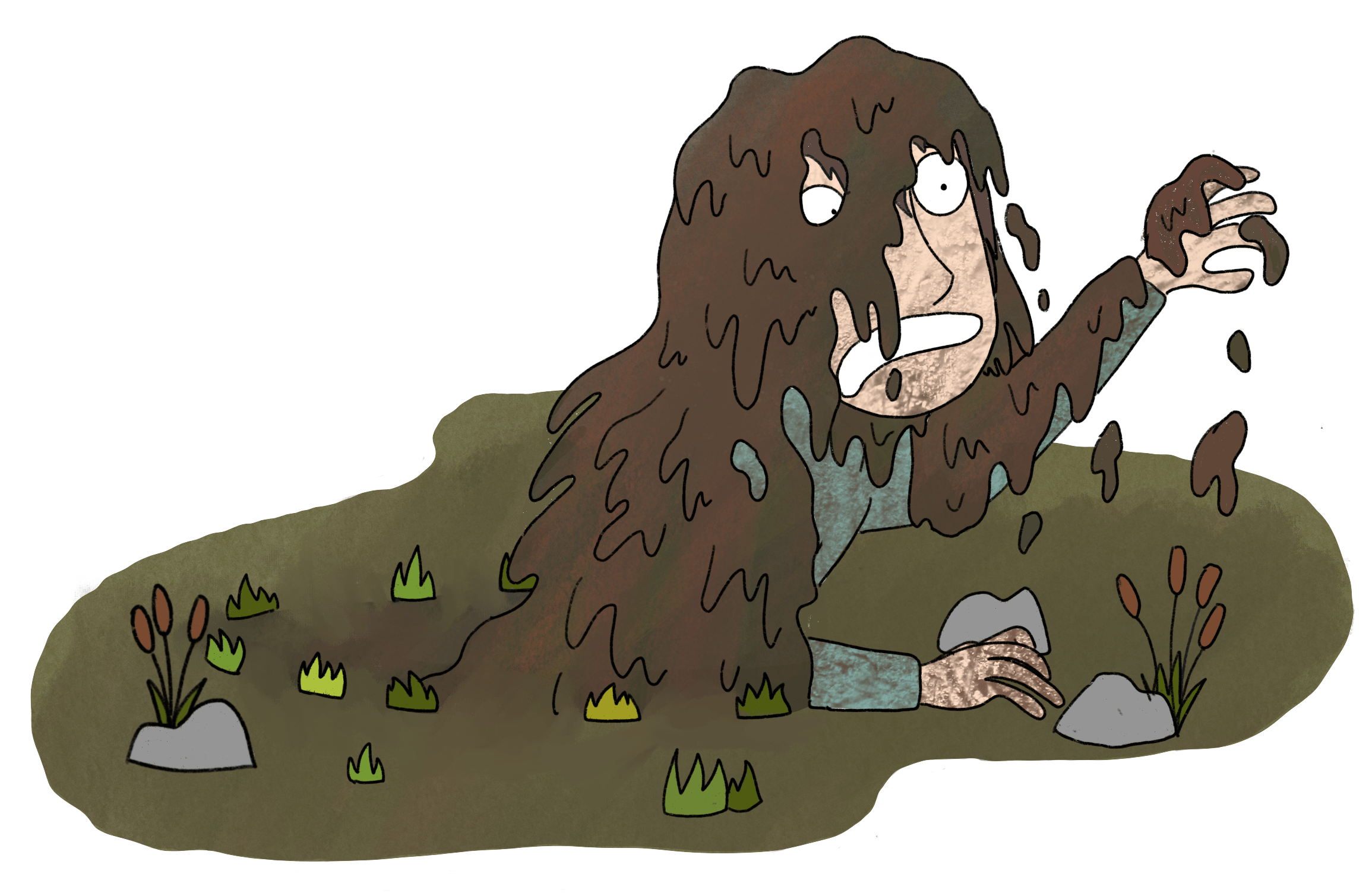 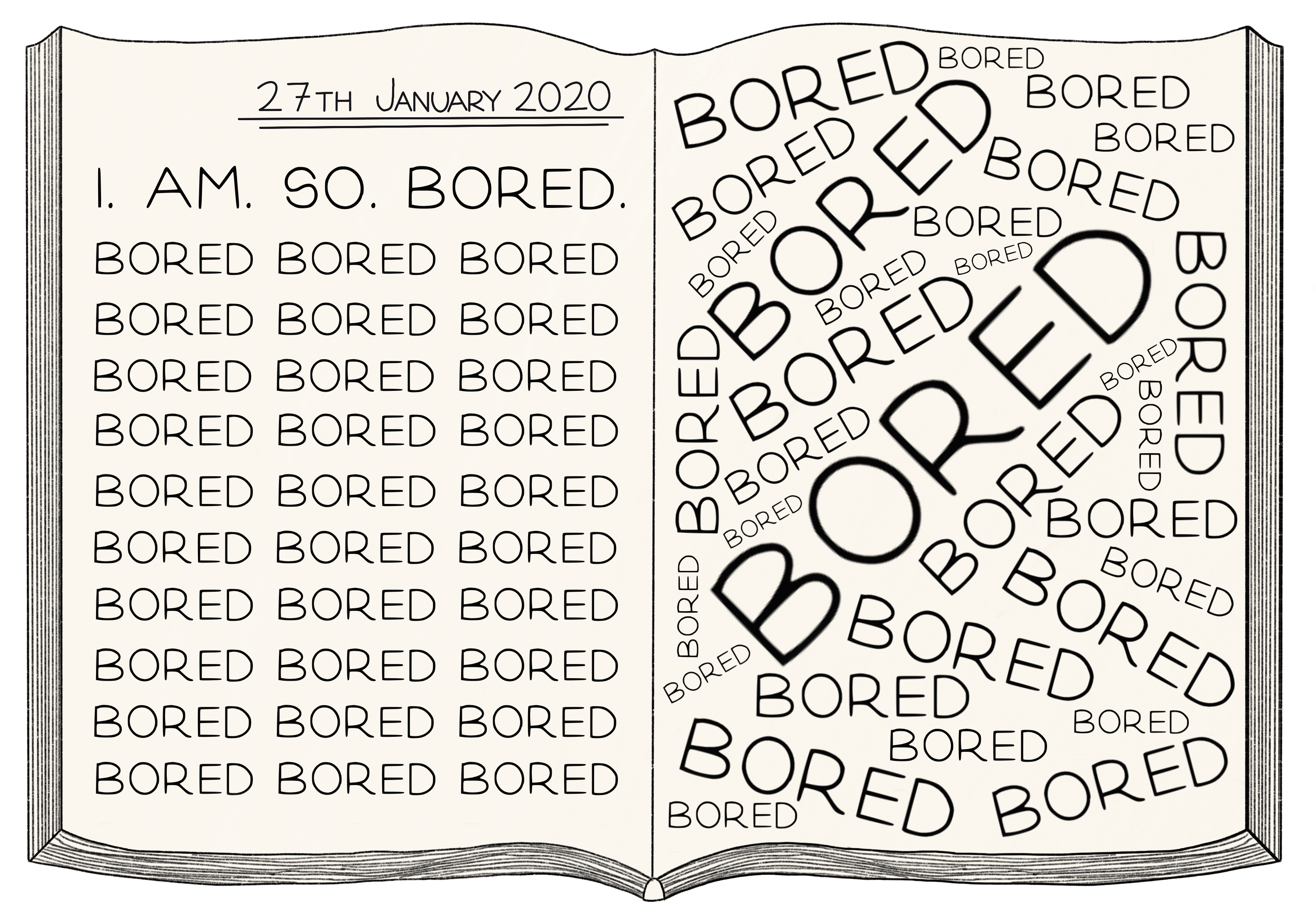 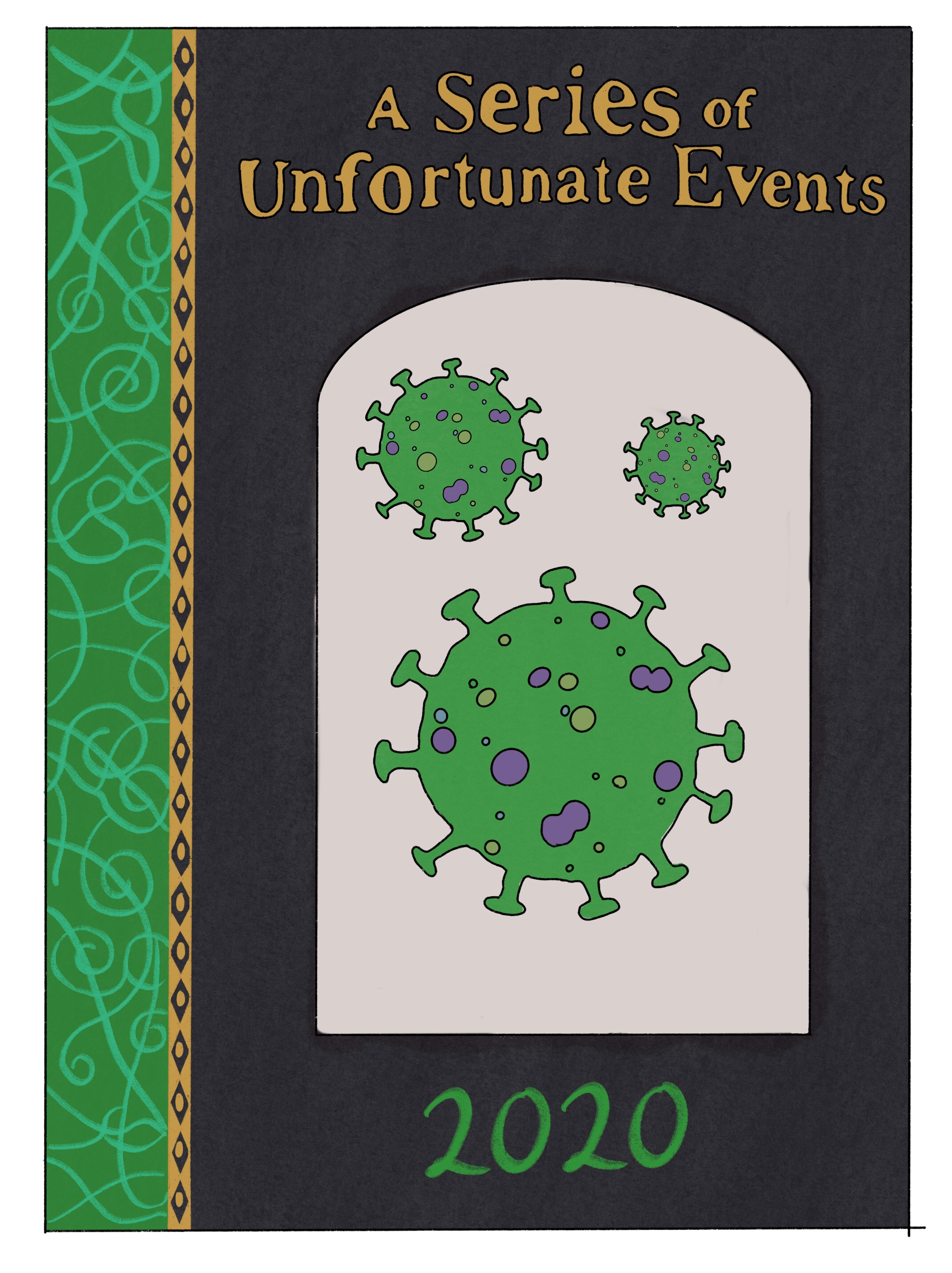 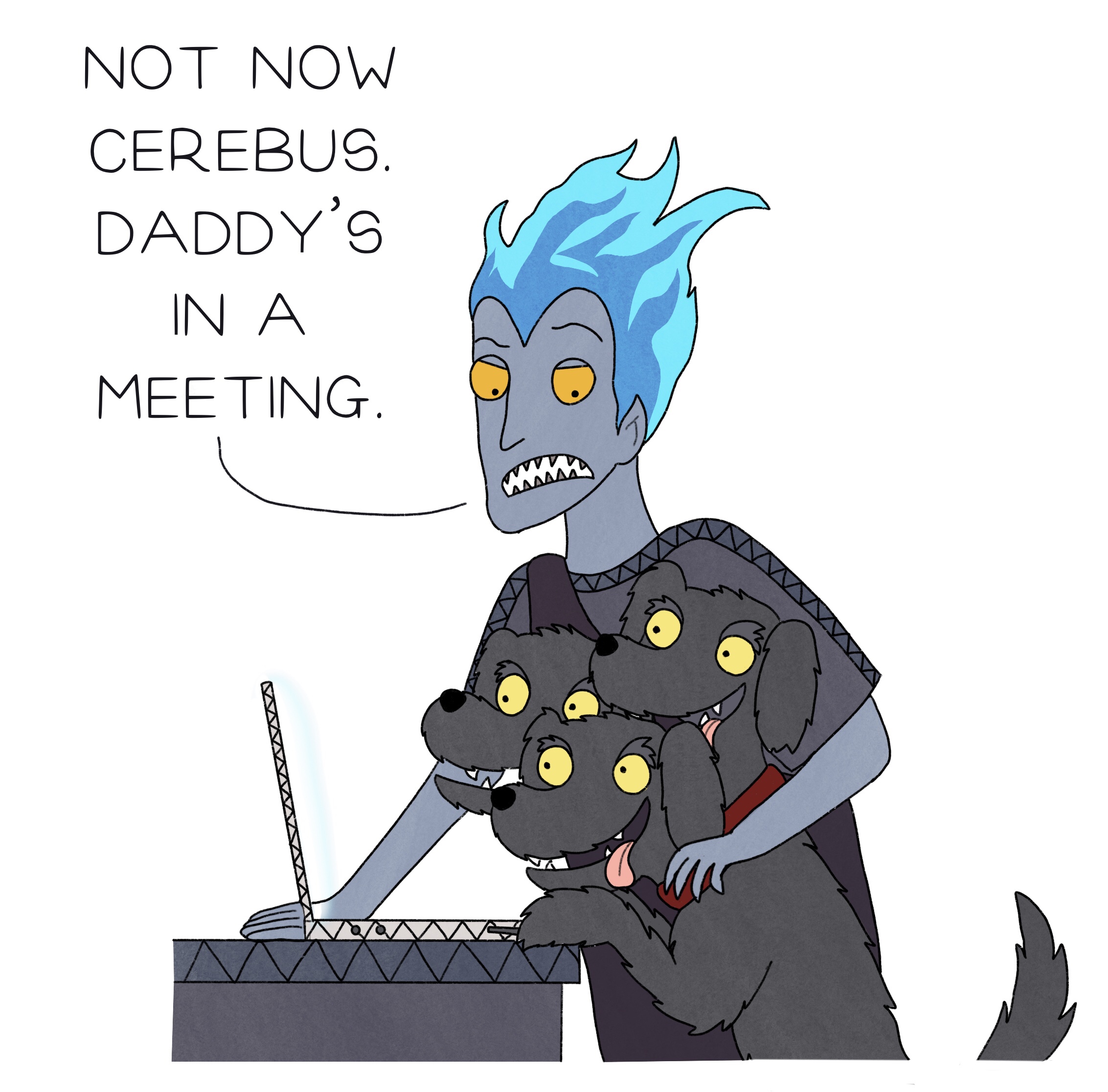 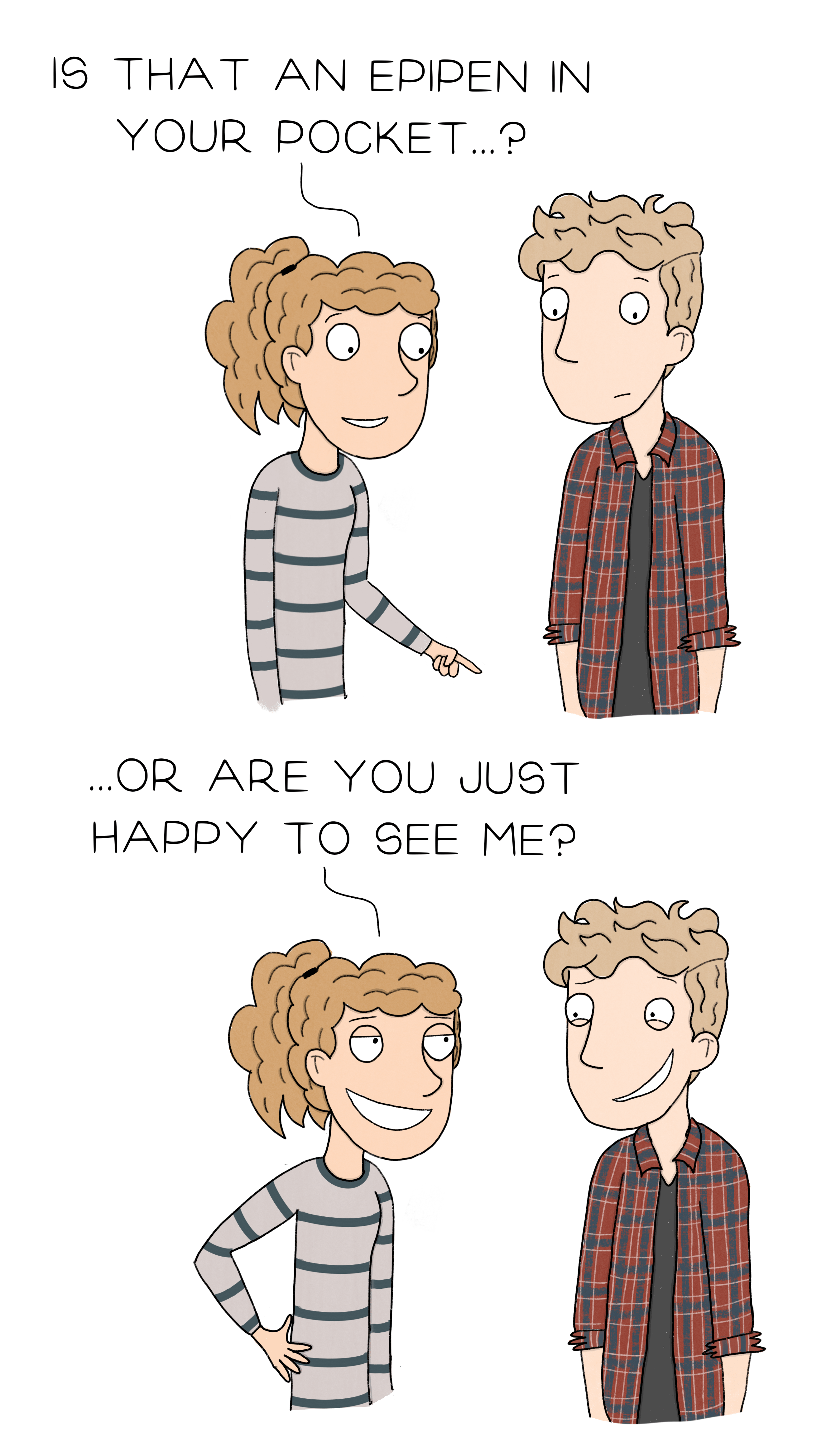 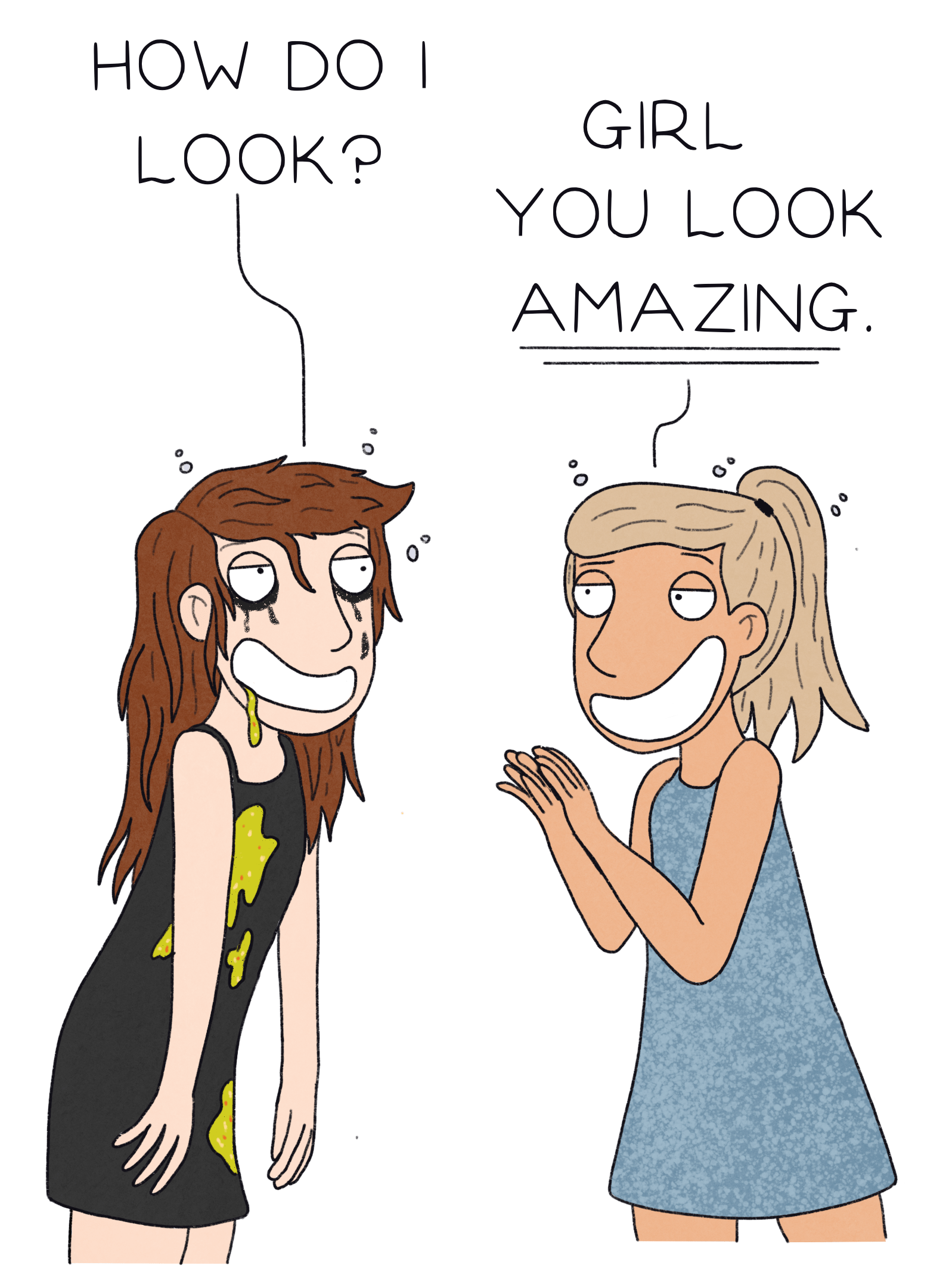 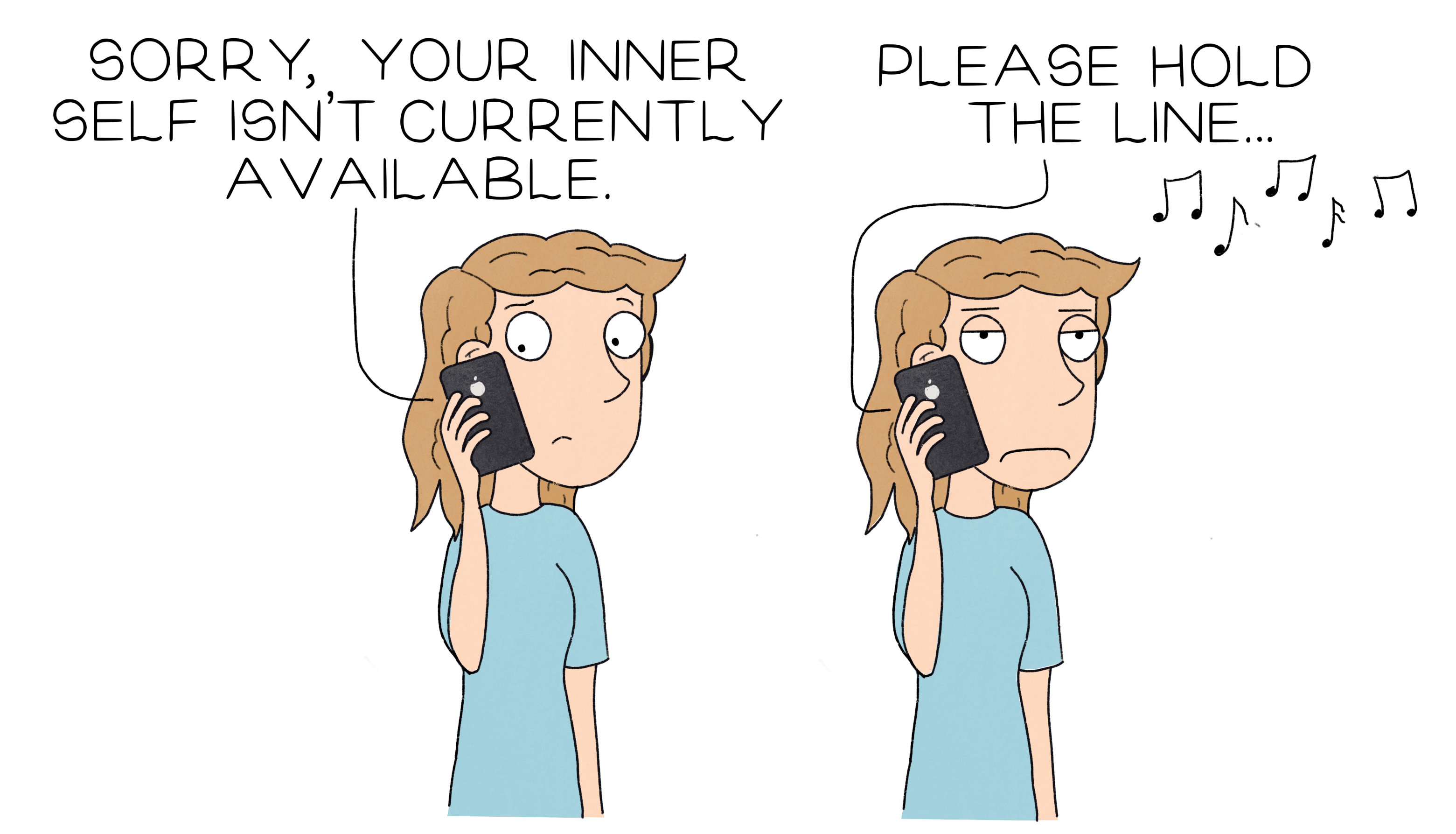 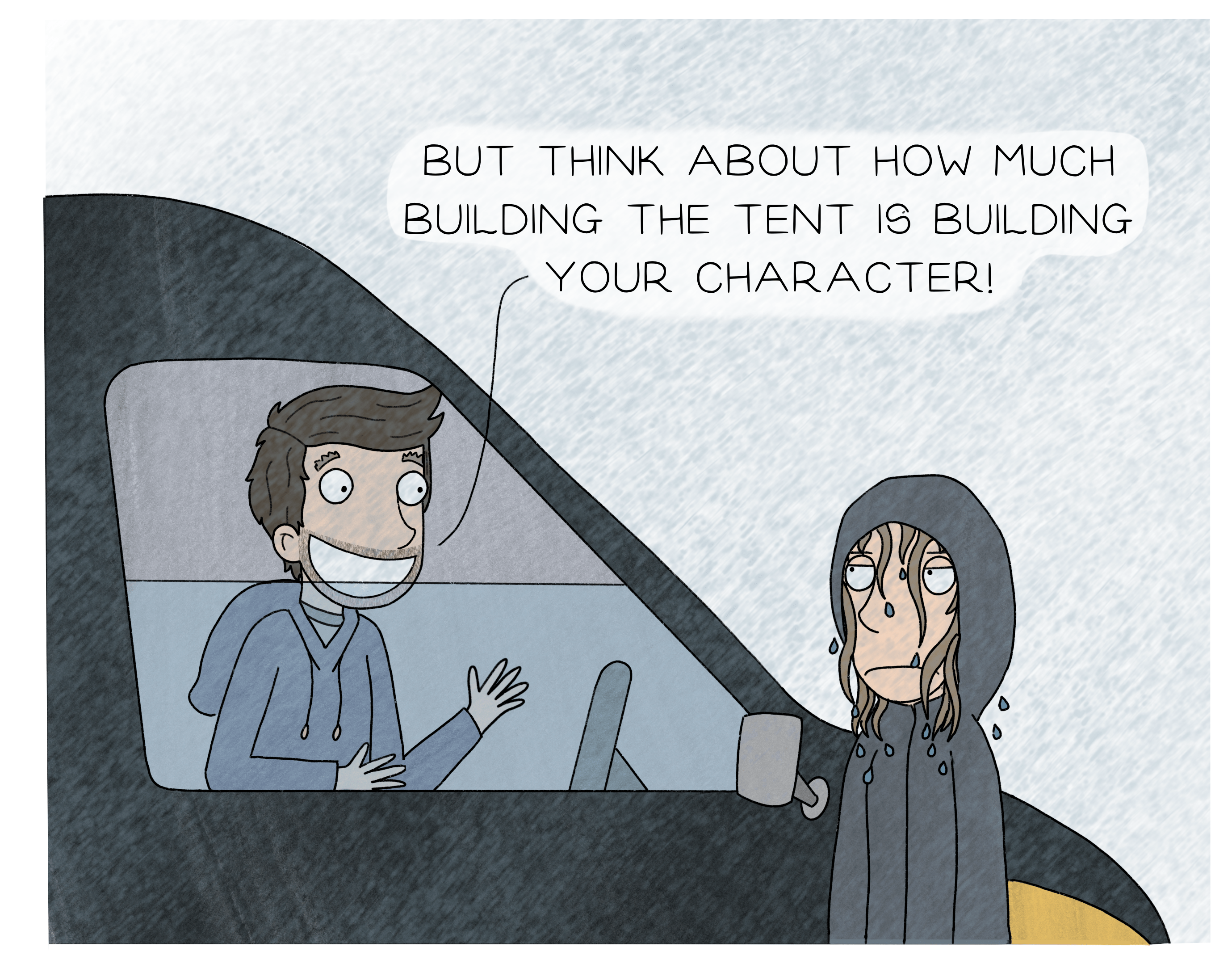 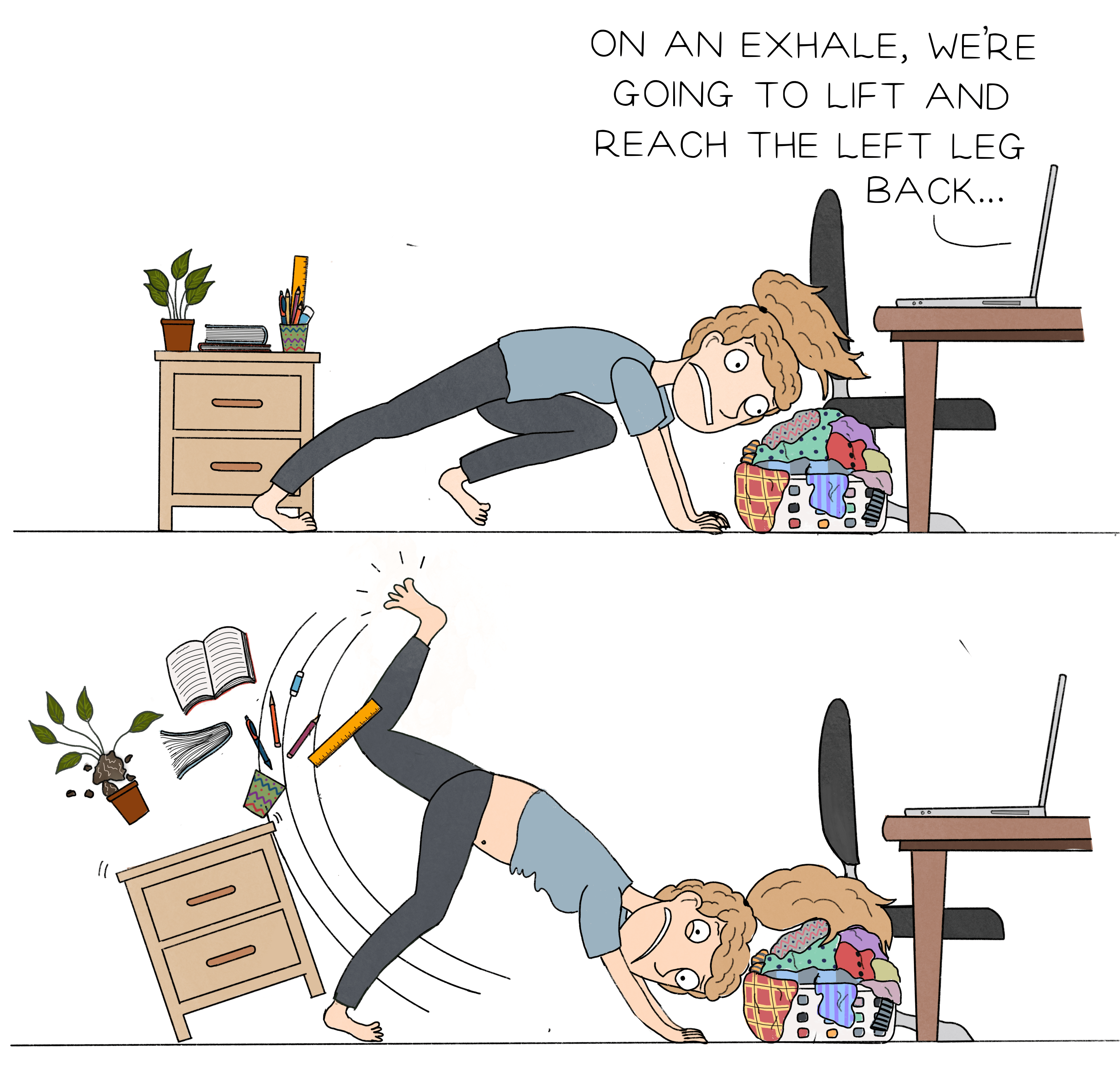 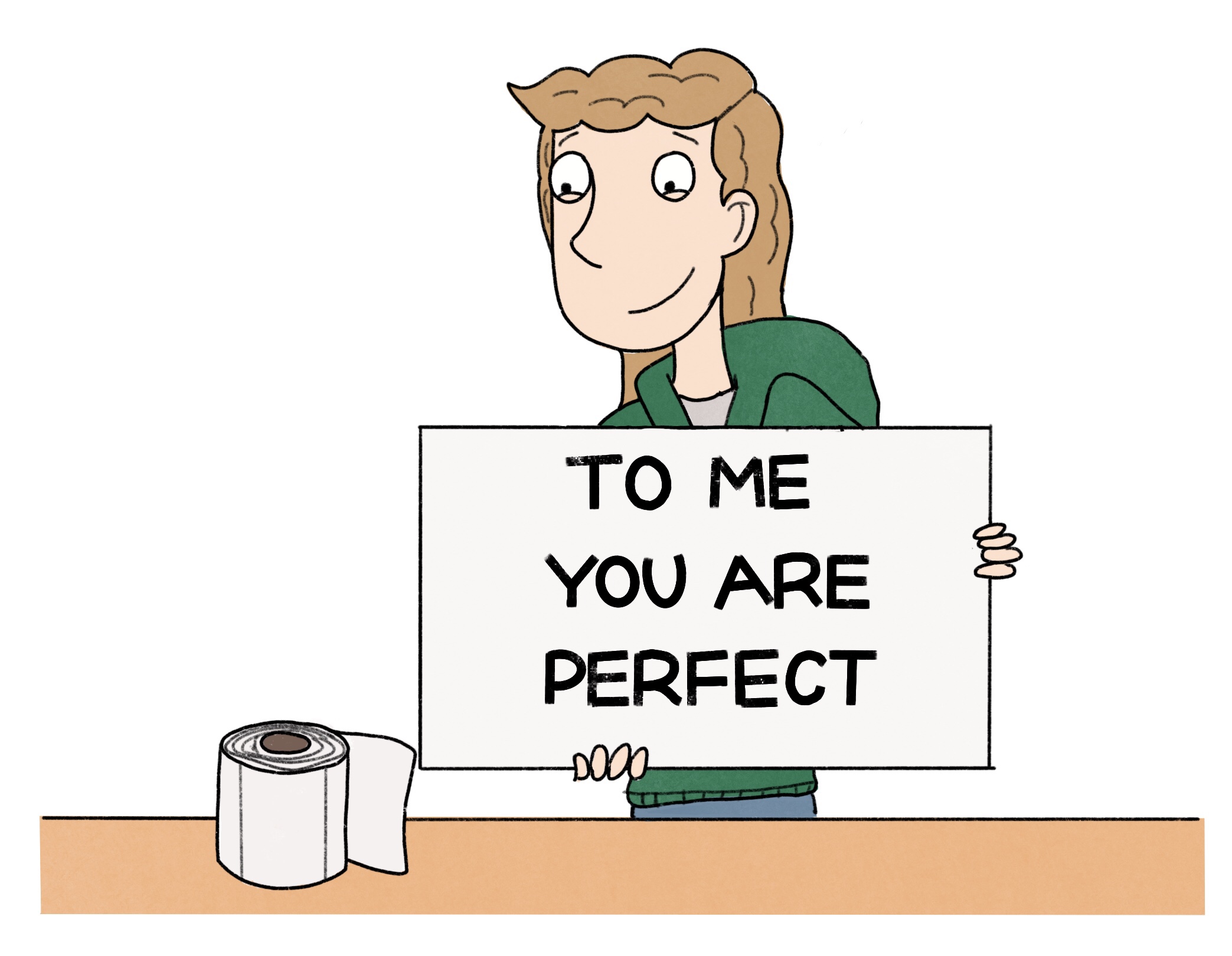 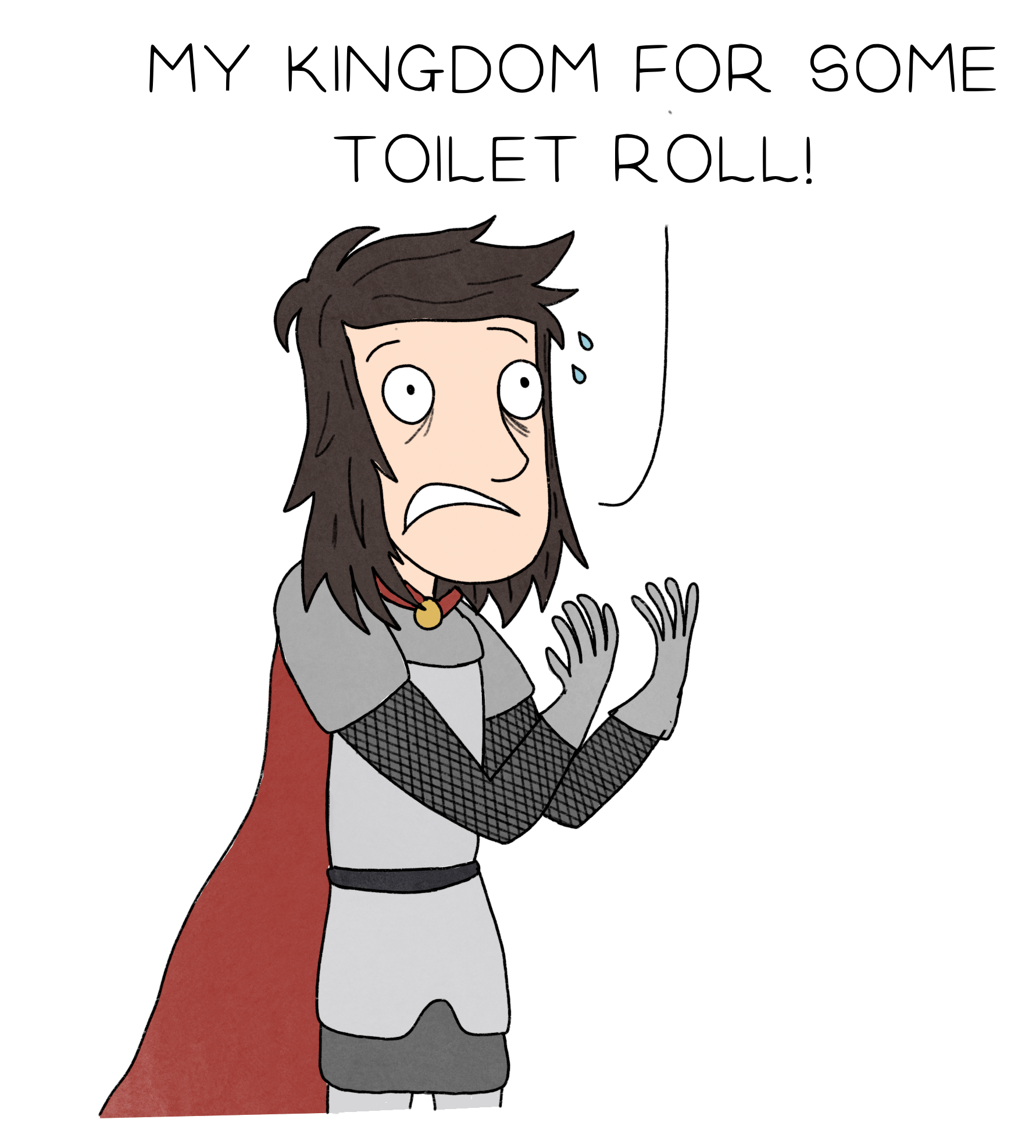 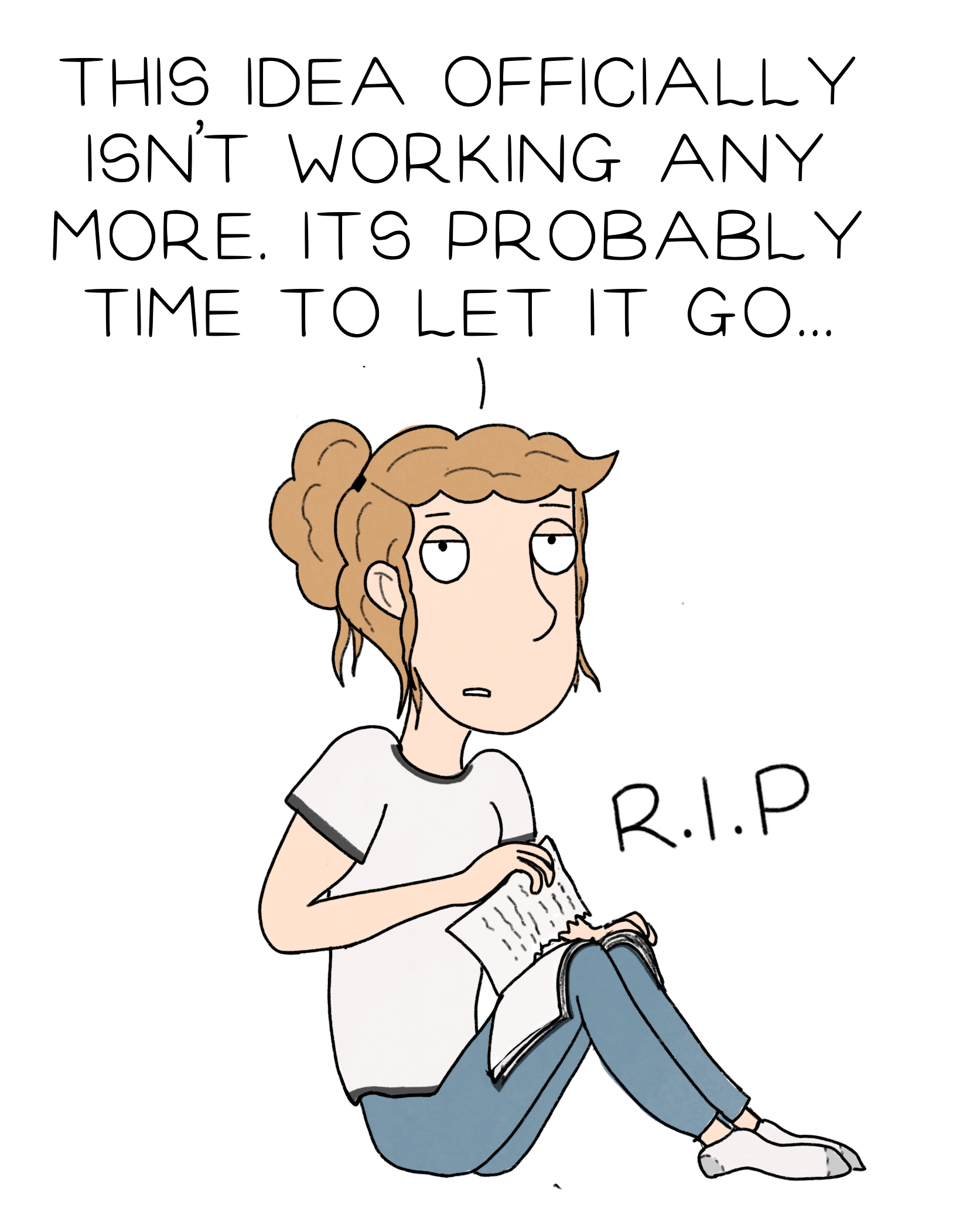 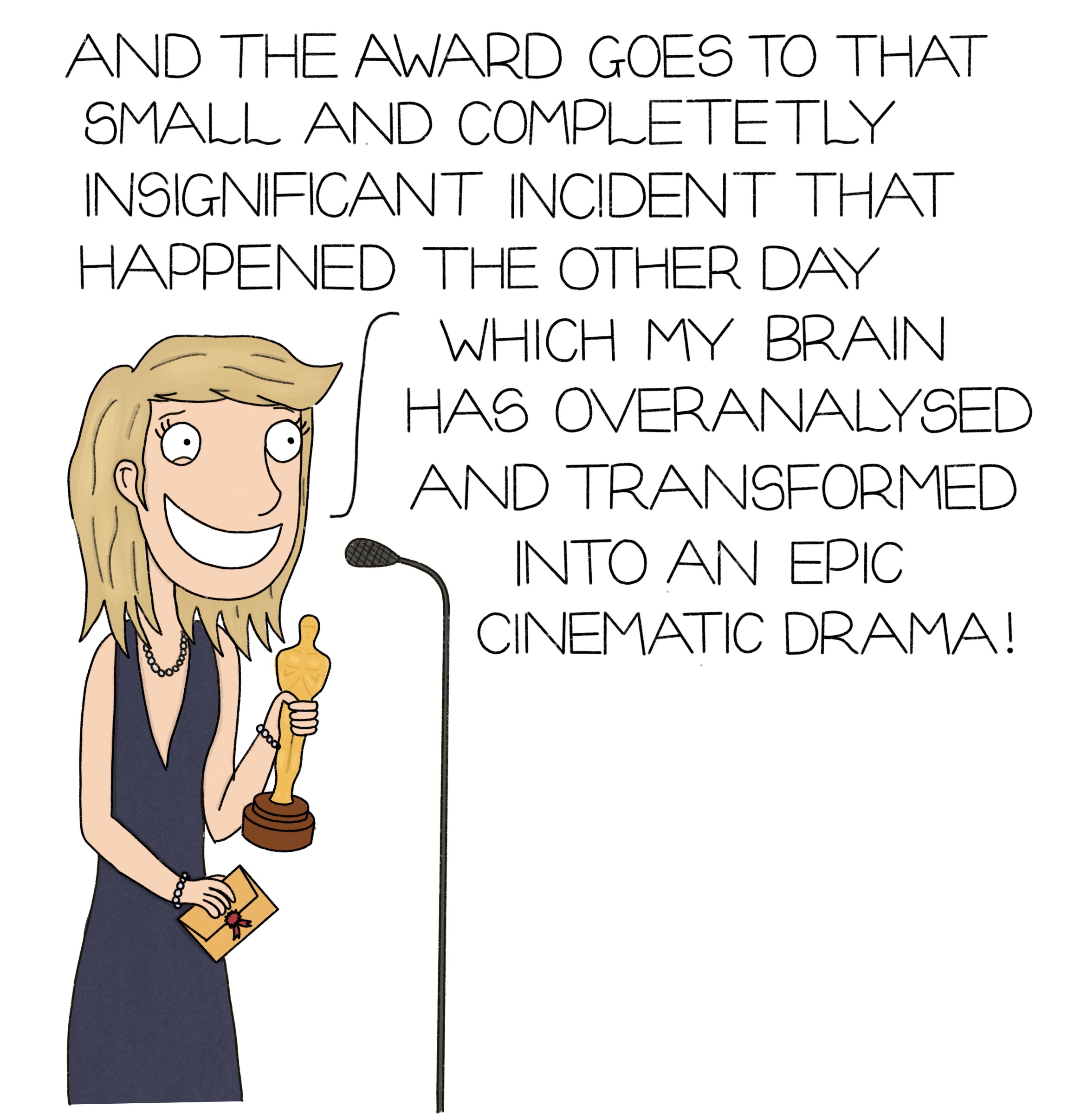 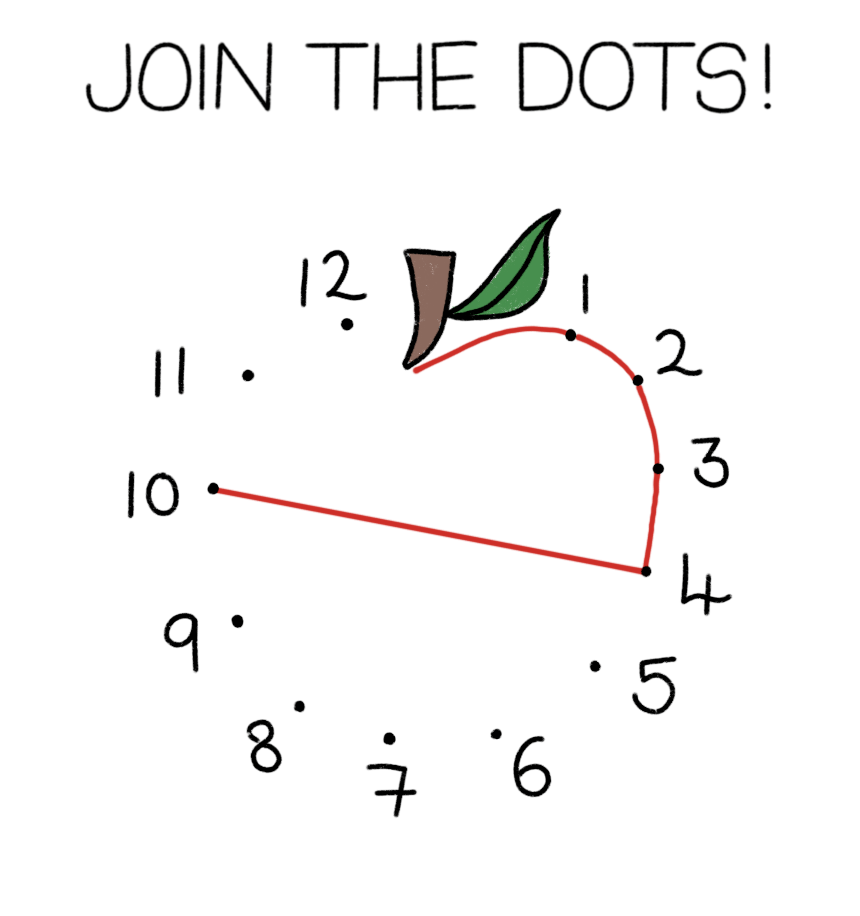 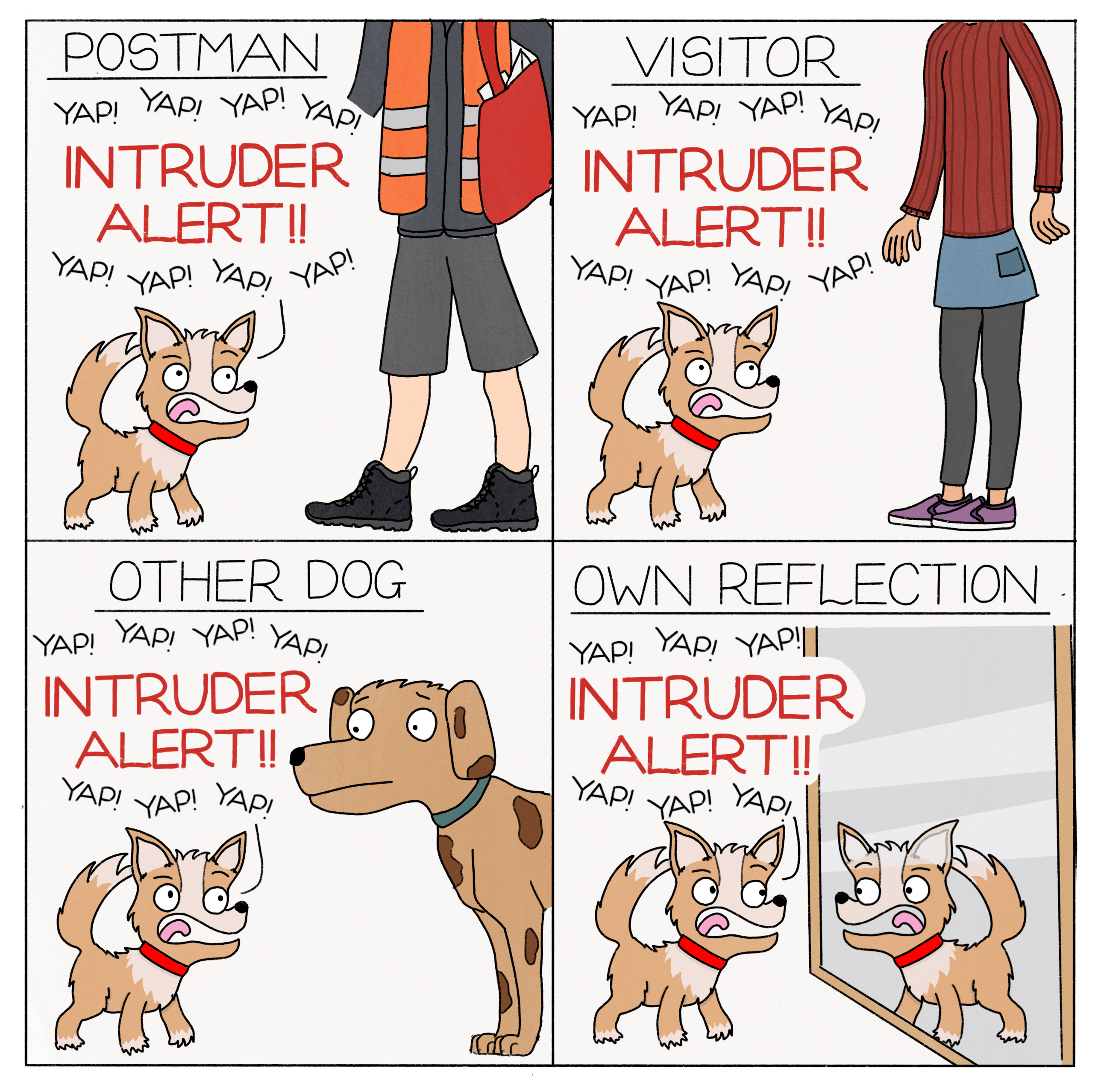 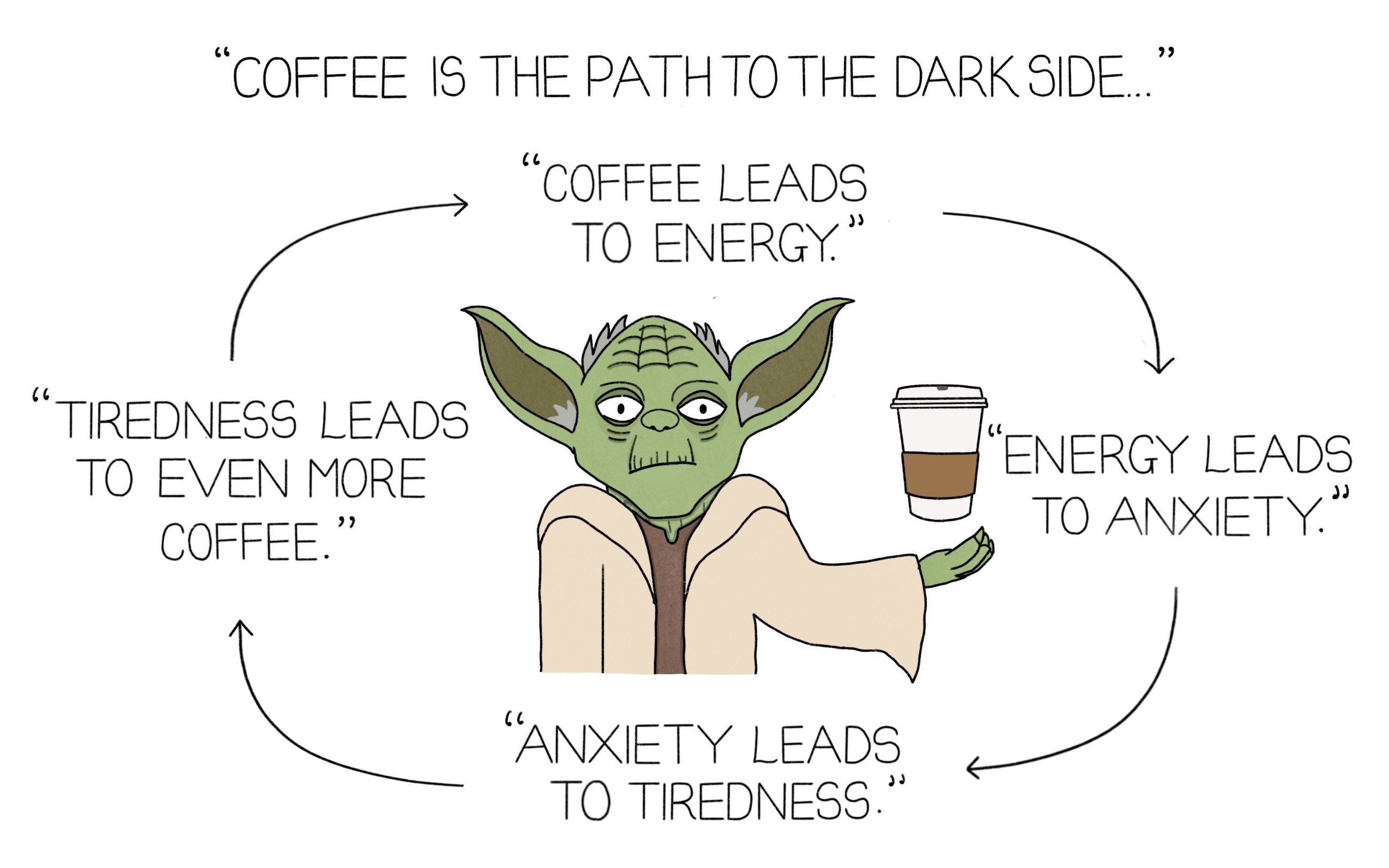 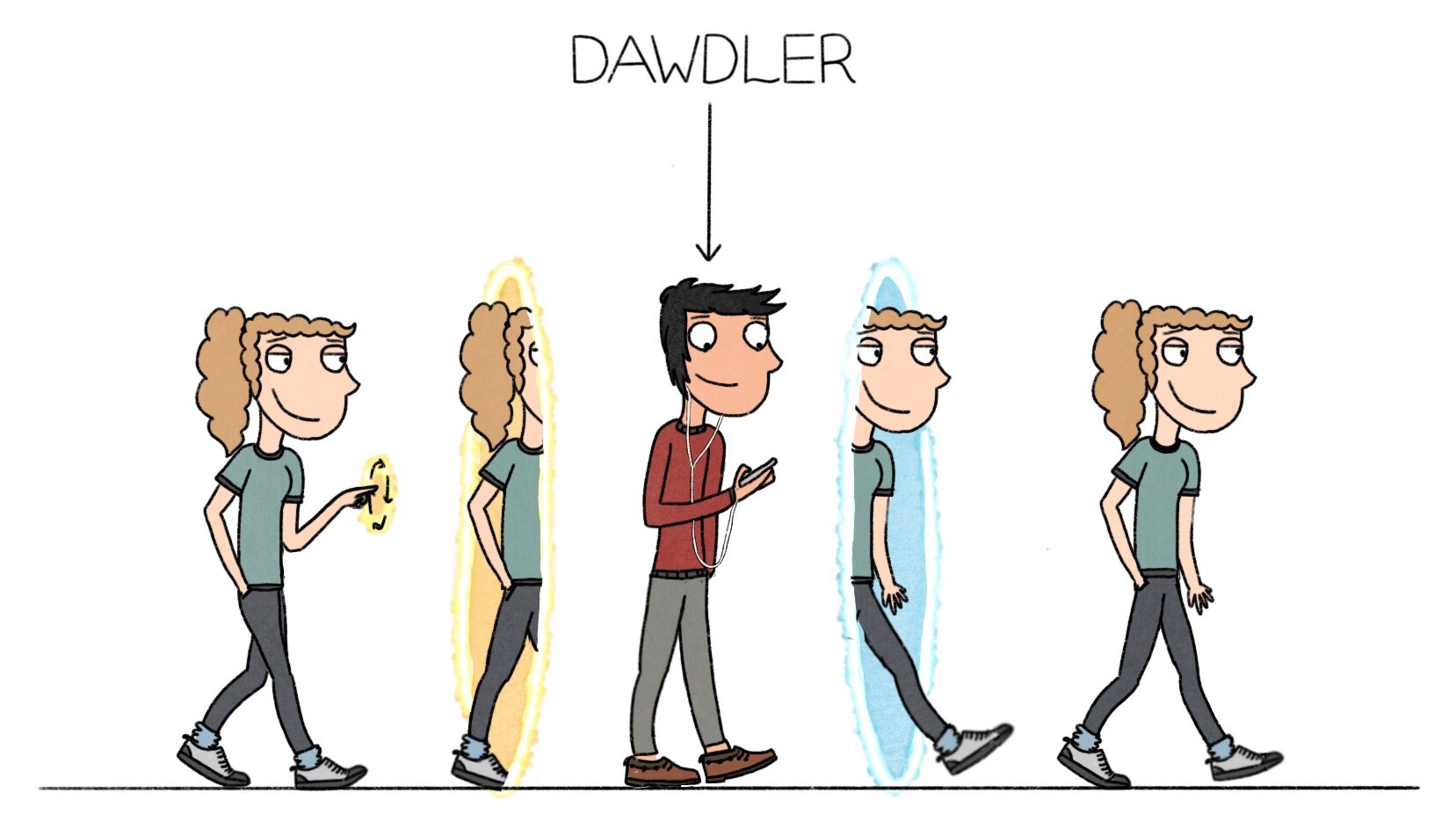